The camp at Przemysłowa Street

In our Eastern German territories, particularly in the 'Warta Land' , Polish youth have been gravely neglected, posing a serious threat to German youth. Causes of that neglect result above all from the unbelievably primitive living standard of the Poles. The war has destroyed many families, those entitled to raise young people are unable to fulfill their duties, and Polish schools have been closed. Thus, Polish children wander without any supervision and occupation, trading, begging and stealing, which is becoming a source of moral danger for German youth.

Polen-Jugendverwahrlager der Sicherheitspolizei in Litzmannstadt (Security Police Litzmannstadt Isolation Camp for Polish Youth) was the official name of the camp for Polish children in Przemysłowa Street in Łódź. It was established on the order of Heinrich Himmler on November 28, 1942. Initially, the age limit was set between 12 and 16; later, the lower limit was changed to 8, but in reality even 2 year-old children were imprisoned there. The camp was built in the middle of the Jewish ghetto, in a fenced-off area within Górnicza, Bracka, Emilii Plater and Przemysłowa streets. Several thousand children passed through it. 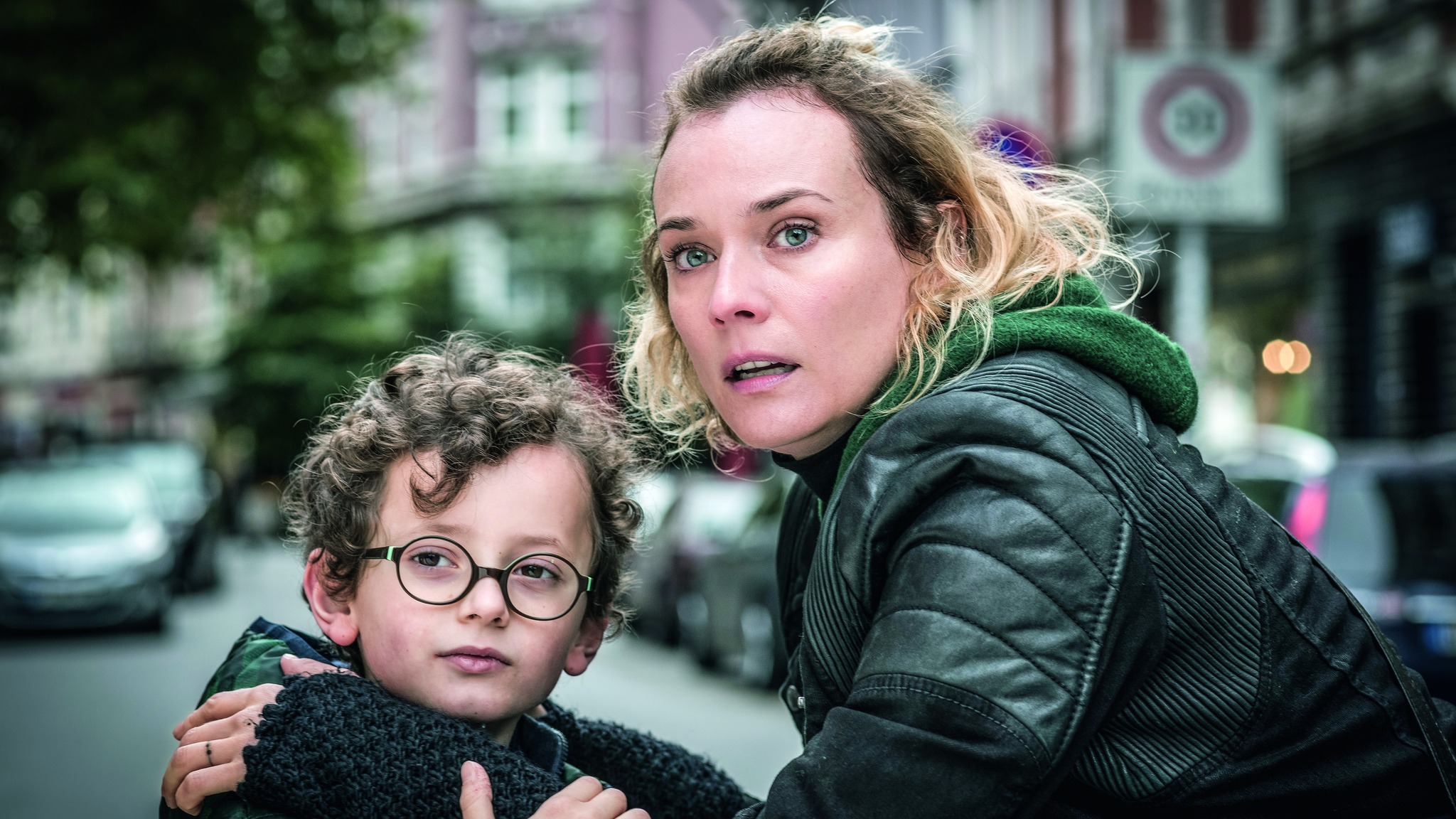 Living conditions in the camp were horrendous. The prisoners built several wooden barracks; there was no water, heating or sanitary facilities.

The first transport arrived in December 1942. Children were sent to the camp by German courts for minor offences like theft, begging in the streets or throwing bread into the ghetto. Upon arrival, they were deprived of their identity; each prisoner was marked only with a number written on a piece of card stock, which was hung around their necks. Personal belongings were taken away at once, and the SS-men gave the little prisoners heavy cotton fabric uniforms, caps and wooden clogs. Everyone was supposed to look and behave in the same way.

Everyday life in the camp meant extremely hard work, often 12 hours a day. A roll-call at 6 a.m. was the beginning of another day in hell. The child slaves did various jobs for the Reich. Boys straightened needles, weaved baskets and straw boots, mended rucksacks, produced straps for gas masks and leather parts for rucksacks. Girls worked in the laundry, kitchen, tailor workshop and in the garden. Food was always scarce and rations were smaller than in concentration camps for adults. Meals were similar: a slice of bread with swede, marmalade or margarine and black coffee for breakfast, soup with worms floating inside and occasionally with a potato, supper was identical to breakfast. Constant starvation led to the emaciation of hard working prisoners, making it difficult to survive. Lack of hygiene and sanitary facilities resulted in numerous diseases, which decimated the prisoners. Scurvy, inflammation of gums, ears and stomach and trachoma were common in the camp. In November 1943, an epidemic of typhus broke out and spread very fast. Jakub Poznański, a prisoner of Litzmannstadt ghetto, recorded those tragic events. According to his account, as many as 200 children fell ill; over 100 of them were hospitalized and the doctors tried to save them at any cost. Despite the lack of medicines, none of them died.

The German perpetrators in the camp applied beastly punishments. According to the survivors of the camp, the children were beaten for anything. Kicking and torture were a part of everyday life. Edward August and Sydonia Bayer were particularly cruel. Józef Witkowski, a former prisoner, remembers Edward August: He was constantly drunk. He beat us always and everywhere. He took delight in submitting prisoners to the most sophisticated forms of torture. Beat and kicked them in the most tender spots, pushed them into chests filled with sand, drowned them in water barrels, hanged them on a chain by their legs and lowered them into a pit filled with used car lubricants, cut out their genitals with a  pocket knife, beat them on the heels, put out cigarettes on their chests. The guards were unscrupulous. After the war, both August and Bayer were sentenced to death and executed.

When the liberation came unexpectedly on January 19, 1945, many of the children had no family left; they did not know what to do. Hungry, frightened and exhausted, they ran away in search of shelter. They were placed in orphanages, but associated the adults, who took care of them, with the SS-men, since all trust and joy of childhood had been killed in them.

YOU WERE TAKEN YOUR LIVES AWAY,  TODAY, WE GIVE YOU ONLY  REMEMBRANCE, says the inscription at the entrance to the Remembrance Room in Primary School No. 81 named after the Heroic Children of  Łódź. The school is located close to the park and the Broken Heart Monument, commemorating the murdered children. In that place, on June 1 (International Children's Day) every year, “Heart for the Child” medals are awarded to adults who work for the youngest. What we have now is remembrance and faith that such events will never happen again. Let us do our best to tell this moving and painful story to others, because not everyone knows about those crimes committed in Łódź. 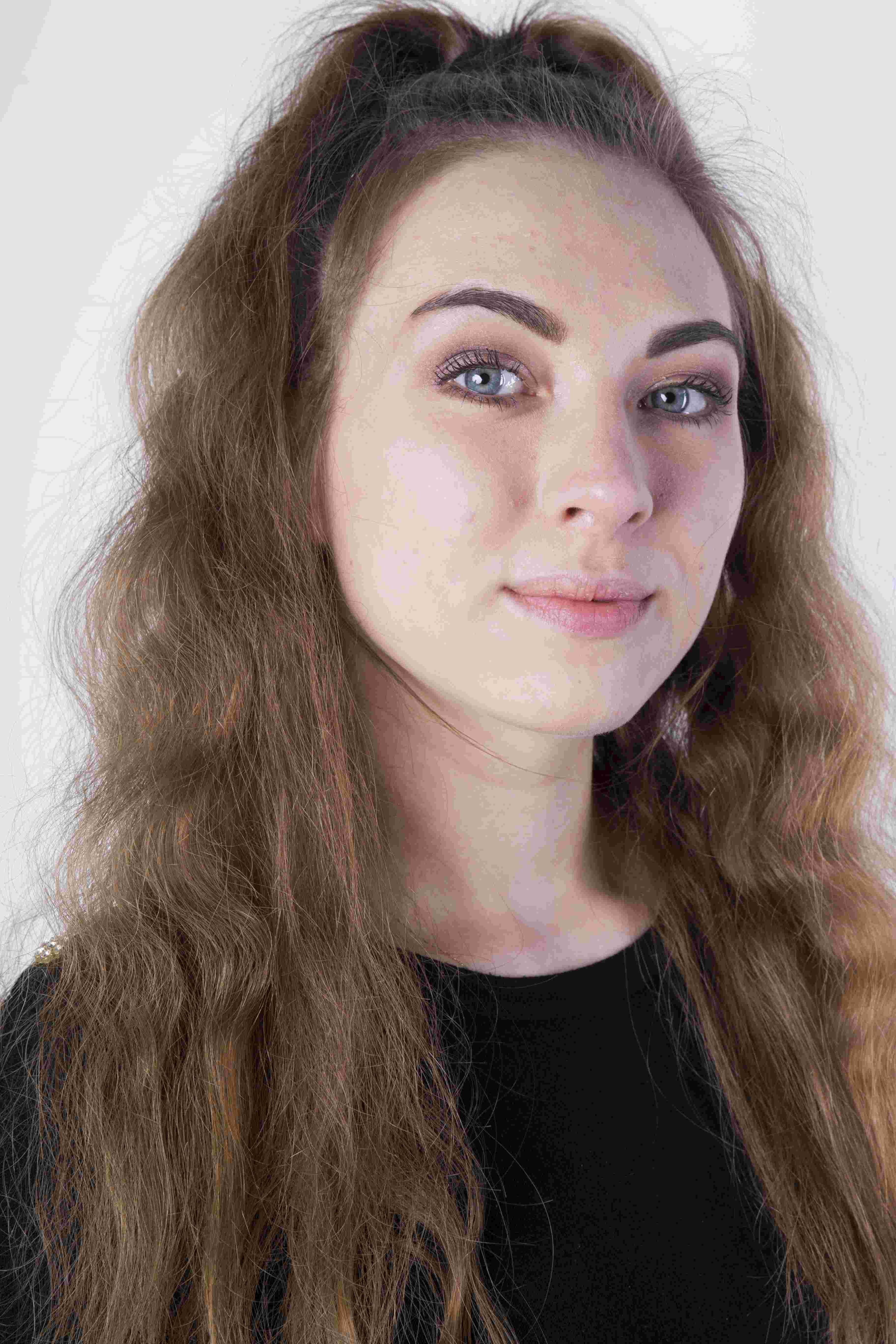