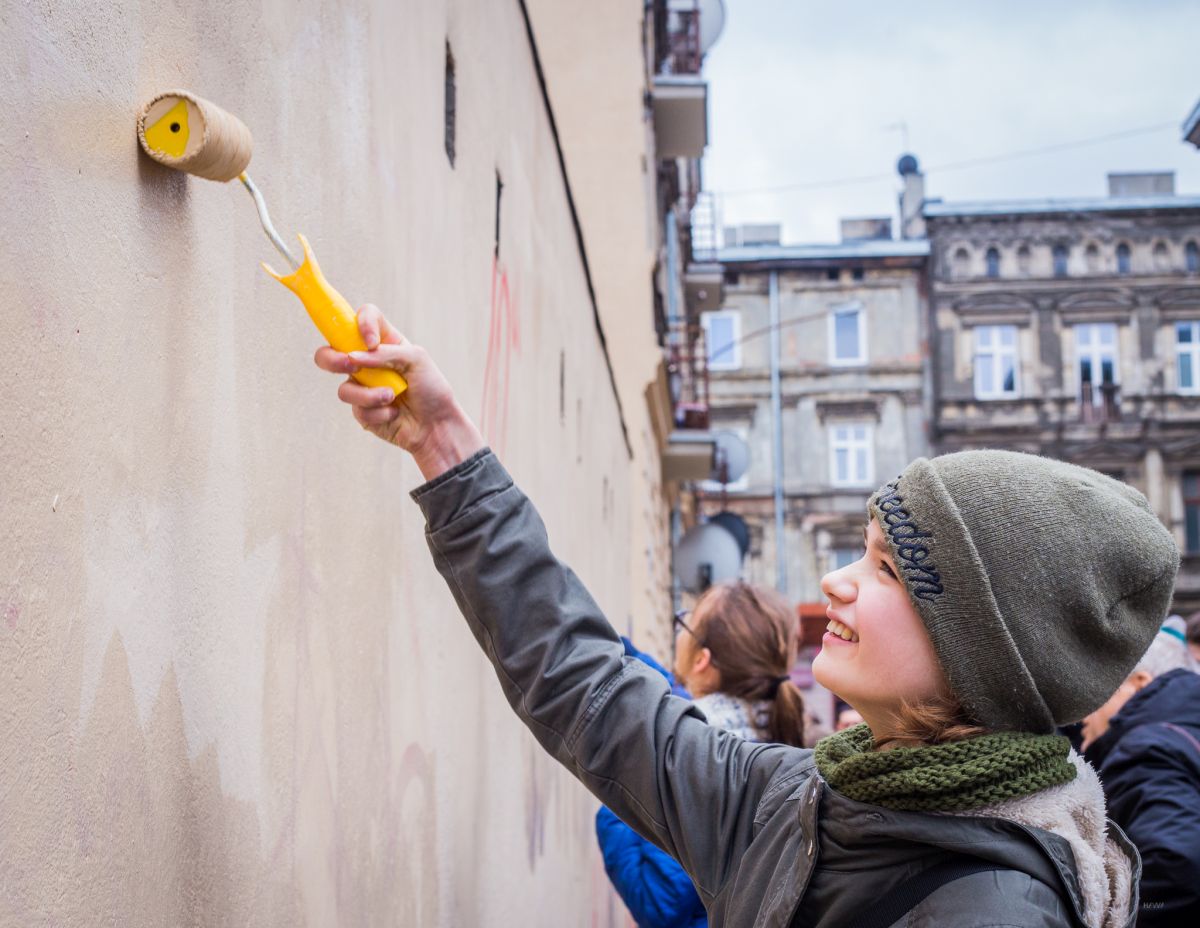 Colourful Tolerance is held every year on March 21. It is the first day of spring, but also the International Day for Combating Racial Discrimination, established by the United Nations General Assembly, which begins the Week of Solidarity with People’s Struggle against Racism and Racial Discrimination. Offensive inscriptions on the walls of Łódź are painted over by school students under the supervision of city authorities. A permanent event is also the day of open temples of many denominations, during which school students, but also other residents of the city and the region can learn about the history of a chosen temple and its religious customs. There are also film screenings, workshops, shows, exhibitions and discussions. This is an important lesson in exploring the diversity of the world. 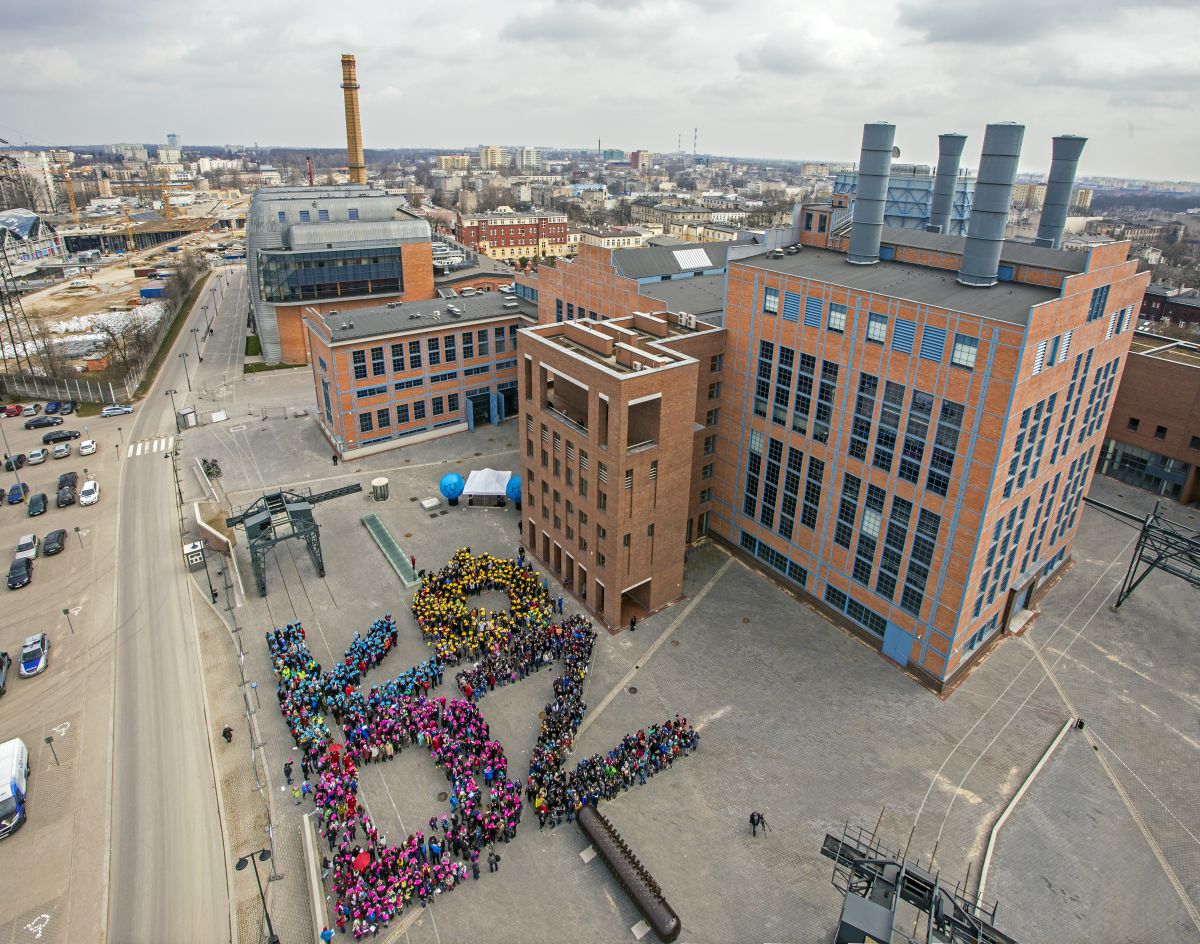 In 2016, Colourful Tolerance was held under the slogan "I love, like, respect". We set a new Polish tourist record in Łódź. 51 tours led by 51 guides went through Łódź visiting over 50 places: cultural institutions, churches, museums, and galleries. Finally, we took a commemorative photo of the participants in front of the EC1 building. In addition, there were workshops for young people "What connects us, what divides us?",  conducted by Ala Elczewska - the daughter of Halina Elczewska, a survivor from the Lodz ghetto, and a conversation with her during the meeting "What if you were a refugee ...". 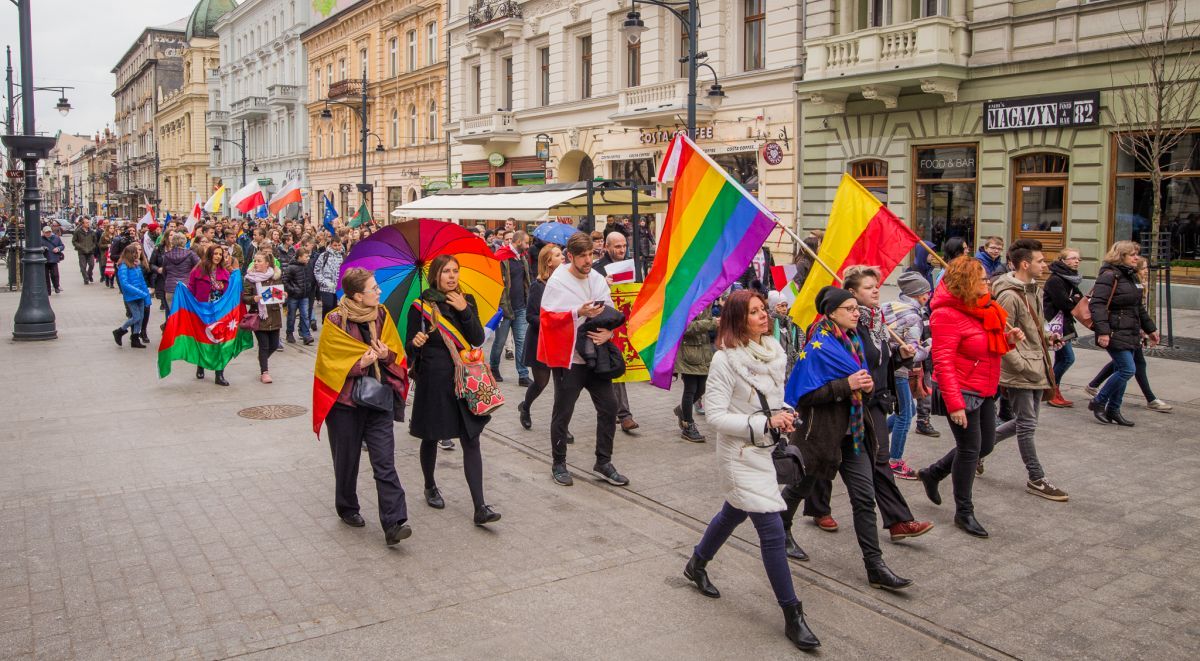 A year later, under the slogan "Multicultural Colourful", together with KobieTy Łódź and foreigners living in our city, we walked together along Piotrkowska Street in a positive and colourful march with flags of various countries. We showed that Lodz is still multicultural and open to people of different nationality, religion, skin colour and orientation. There were many attractions during the happening, such as Hugs with Flags or a dancing flashmob. In addition, we opened the exhibition "UNICEF - 70 years of helping children" at the Dialogue Center. There was also a lecture by Sumaya Al-Weheibi, a student of the University of Lodz, about her home country of Oman, multiculturalism in the Middle East, as well as other events. 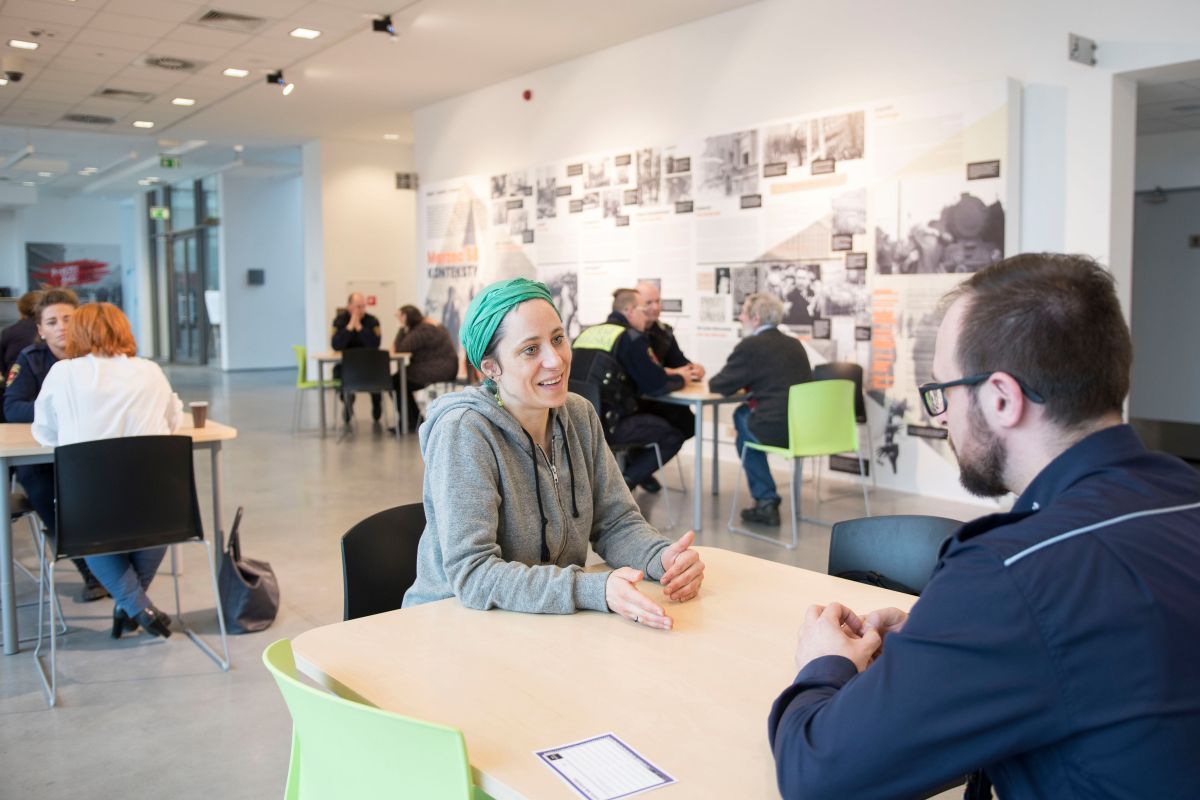 In 2018, Colourful Tolerance was held under the slogan "Speech of Love". In addition to regular events, the "Hate speech: media, elite and ordinary people" debate was held at the Dialogue Center with the participation of the invited guests: Prof. Marek Czyżewski (UŁ), Dr. Monika Kopytowska (UŁ), Konrad Dulkowski (Centre for Monitoring Racist and Xenophobic Behaviour), run by Jacek Poczesny (UŁ). We also organized workshops on dialogue for young people, a special edition of the Human Library for the Police and City Guard in Łódź. At the end, there was a charity concert for Syria, Łódź of Love # 2 with the participation of Łódź bands. 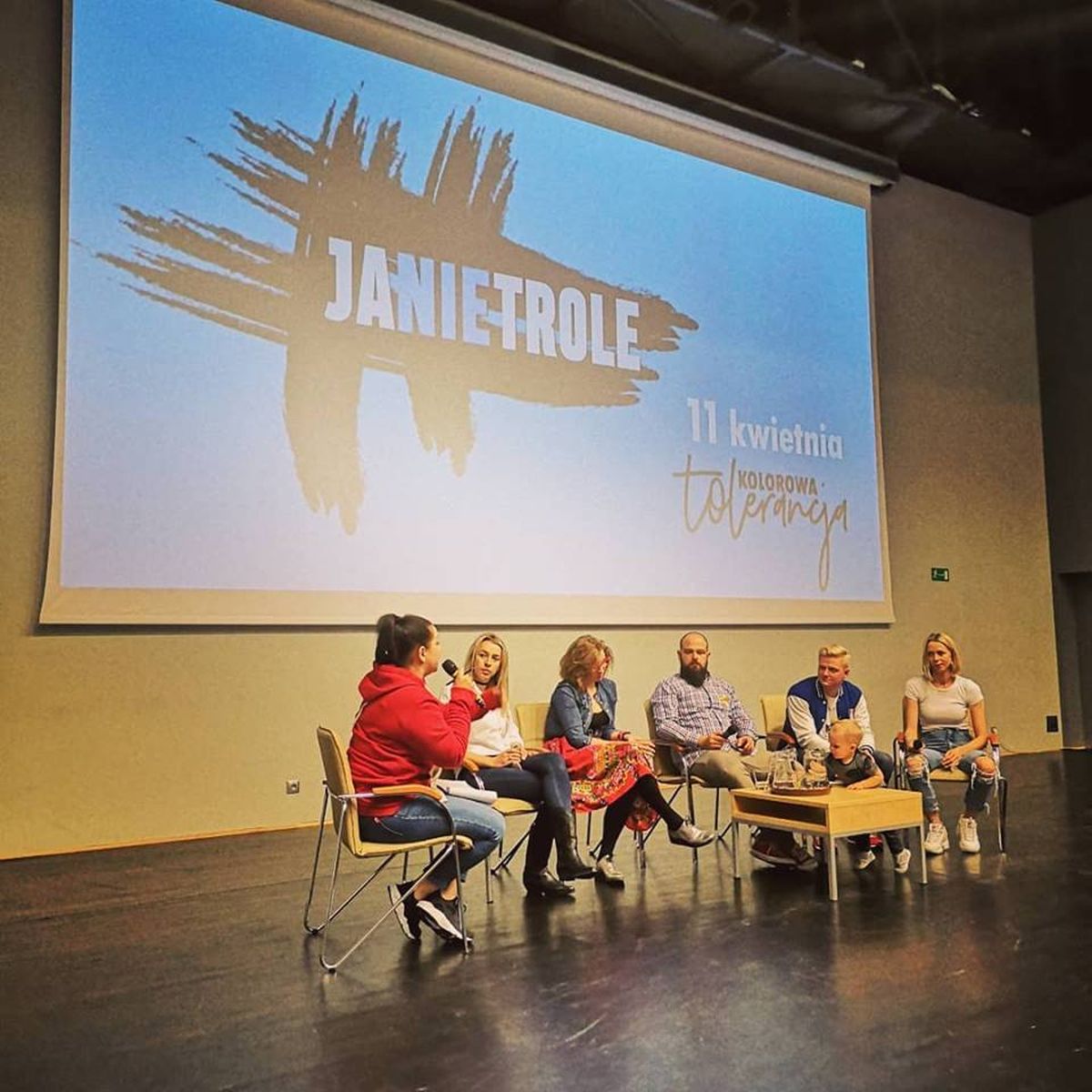 In 2019, we focused on counteracting hate speech on the Internet. Under the slogan # janietrole, a gala was held with the participation of internet influencers: ADiHD Sisters, Aleksandra Radomska and Michalina Grzesiak - krystynoniedenerwujmatki.pl. They talked about the hate that touched them personally and protested against the hatred on the Internet. The hashtag #janietrole and our special overlay have been used frequently on the Internet.