(available only in Polish)

The Courier Club was founded on the initiative of employees of the Marek Edelman Dialogue Center in Łódź. The Club was supposed to become a place for young people who are interested in learning history directly, at its sources. The idea, which originated in 2014, was inspired by the 100th anniversary of the birth of Jan Kozielewski, better known as Jan Karski, who was born in Łódź in 1914.

The authors of the booklet are members of the Courier Club.

The American weekly Newsweek placed Jan Karski among the most prominent people of the 20th century, and considered his war mission to be one of the moral milestones of civilization. In December 2013, the Parliament of the Republic of Poland decided that 2014 - the centenary of the birth of the Underground Polish State emissary - would be the Year of Jan Karski. On this occasion, the person of Jan Karski was remembered throughout Poland, as well as in many other countries. In Łódź, where Karski was born and raised, educational and cultural projects were held throughout the year. This publication summarizes the events that took place as part of the Jan Karski Year in the emissary's hometown. 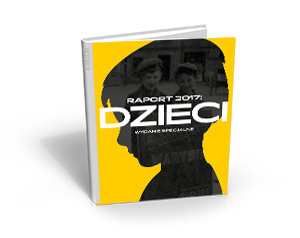 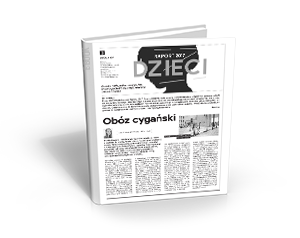 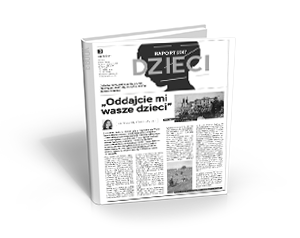 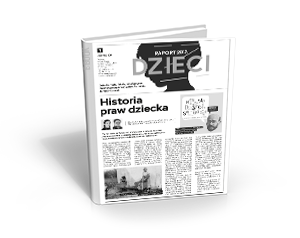 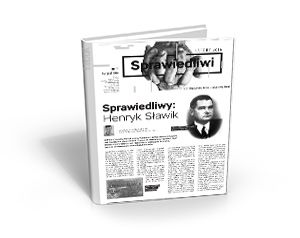 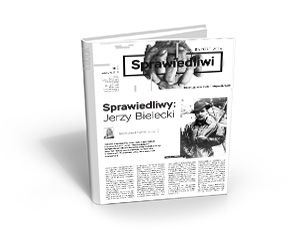 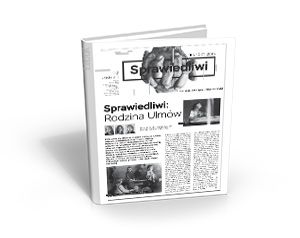 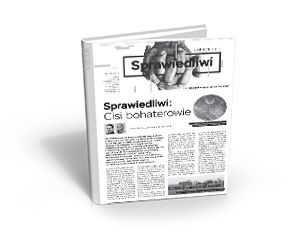