Marek Edelman is a great example of a man who devoted his life to saving human life and human dignity, both during the war and in peace, giving a real lesson in civic responsibility. 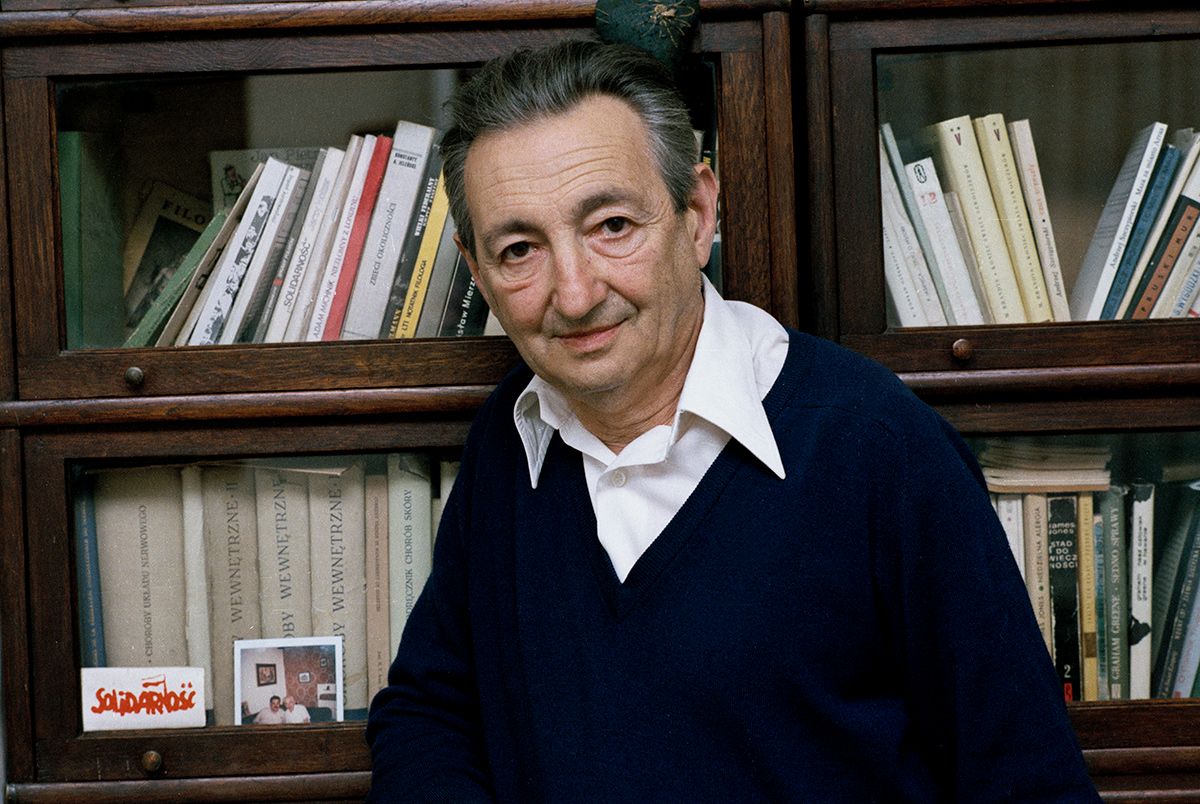 On the decision of the Łódź City Council 2019 was declared the Year of Marek Edelman in Łódź. The dissemination of knowledge about the man and his activities is particularly close to us. For years, we have remembered and recalled his biography and message: that one must not be indifferent.

On the decision of the Łódź City Council 2019 was declared the Year of Marek Edelman in Łódź. The dissemination of knowledge about the man and his activities is particularly close to us. For years, we have remembered and recalled his biography and message: that one must not be indifferent.

The main event of the celebration was the opening of the exhibition "Marek Edelman. The Man ”dedicated to him, which not only presents his biography, but also mentions important issues in today’s world.

We have repeatedly emphasized his patriotism and devotion to his homeland, whose freedom, independence and good name he had always defended, although he did not spare his countrymen some bitter words. Edelman was an extremely important and recognizable person, known not only in Poland, but all over the world. There are aspects of his biography which allow us to raise the most important topics of the present world, also at international level. In 2019, we talked about Edelman as a fighter, doctor, politician, oppositionist, social activist, and simply a friend and man. In the Dialogue Center he was remembered by his friends, co-workers and social activists, which can be seen in the films we recorded.

In addition to many meetings, a comic book about Marek Edelman in Polish and English was produced. The authors, Maciej Cholewiński and Michał Arkusiński, in this form, show Marek Edelman as a man who had repeatedly had to fight for freedom for himself and others. We also see him as an activist of the anti-communist democratic opposition, in which he became involved regardless of the consequences. And finally, the one who experienced the life in free Poland but did not remain silent, engaging himself in resolving subsequent conflicts, like the one in former Yugoslavia. 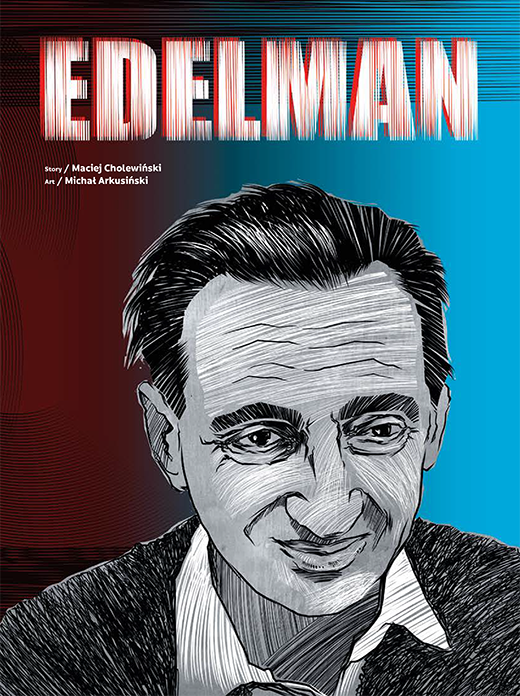 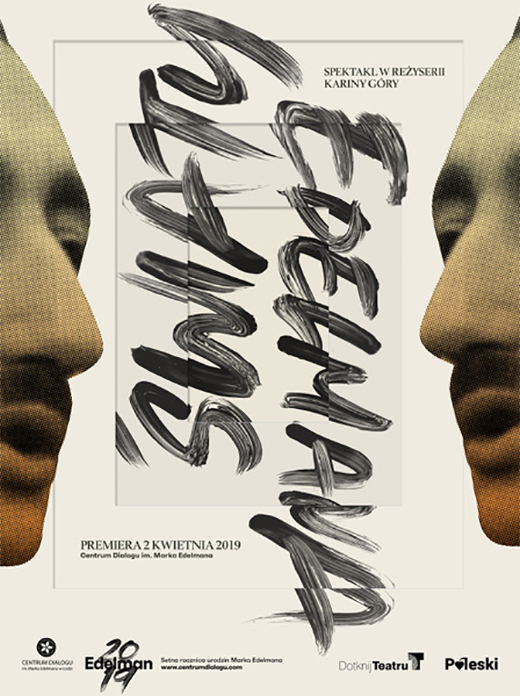 In the year of Edelman, together with the festival "Touch Theatre" a show entitled "Worlds of Edelman" directed by Karina Góra was staged, which was an attempt to outline the life of Marek Edelman, a legendary man, in a theatrical space. The show presents a brave, charismatic and sensitive person, whose story is proof that life is the most important thing. A man who rebels, is always on the side of the victims and is guided by his own, reliable instinct. In the show, in five compact acts, the scenes from the private life of Marek Edelman intertwine with the echo of historical events that form the hero's life.

Edelman witnessed a century that experienced several totalitarianisms, but with his attitude he proved that one must behave decently and with dignity, in accordance with the message he repeated many times: "when you look at evil and turn your head away, or you do not help when you can help, then you become co-responsible. Because you turning your head away helps those who do evil."

In the spirit of Edelman's message, Katarzyna Łukasik created a series of serigraphies entitled "The Absent", which arose from the sensitive observation of homeless people, residents of the streets of Łódź and Paris. The works fit into his view: "We always have a tendency to turn our heads away from the unpleasant." We showed them at the exhibition "I don't turn my head away" in the POP-up gallery together with portraits of Marek Edelman, which have never been published before. Maximum enlargement of the photos gave the effect of closeness and presence of Edelman and his message. Katarzyna Łukasik, today a professor at the Academy of Fine Arts in Gdańsk, made them in the house at  34a, Zelwerowicza Street  in Łódź in which Edelman lived for over 60 years. They were not the result of a photo session, but a private conversation about non indifference.

As part of the artistic activities associated with the exhibition "Marek Edelman. The Man ”, a work was created that was in line with street art.  An inscription "The most important thing is memory", referring to the slogan guiding the recent events of the year, was designed by the graphic artist, Adam Sikorski. The slogan appeared on the building at the entrance road leading to the Dialogue Center, referring to the main exhibition at the headquarters, entitled 'Marek Edelman. The Man". The inscription is a kind of beginning and ending of the exhibition, an invitation to see it and an emphasis of Marek Edelman’s words.