There are no children, there are people. This famous quotation from Janusz Korczak is the foundation of modern pedagogy. Korczak promoted the idea of paying equal respect to children and adults as early as the beginning of the 20th century.

The Polish educationalist, however, was ahead of his times. The international community started considering the problem of children in society much later. The universal Convention on the Rights of the Child was adopted by the United Nations only in 1989 (28 years ago!). Interestingly enough, the declaration has not been signed by the United States of America – the symbol of freedom.

Until the modern era, children had been considered the property of adults and as such did not possess the freedom to make decisions on important issues in their lives; moreover, they could be sold as slaves by their parents. The situation of younger siblings, who were often left by their parents without the slightest financial support, was particularly dramatic. A working child was a part of everyday life in the 19th century. Children under 10 years of age were employed in factories (due to their small height they often had to operate machines twice as big as they were) and in mines. They were paid 25% of the wages of an adult performing the same job. 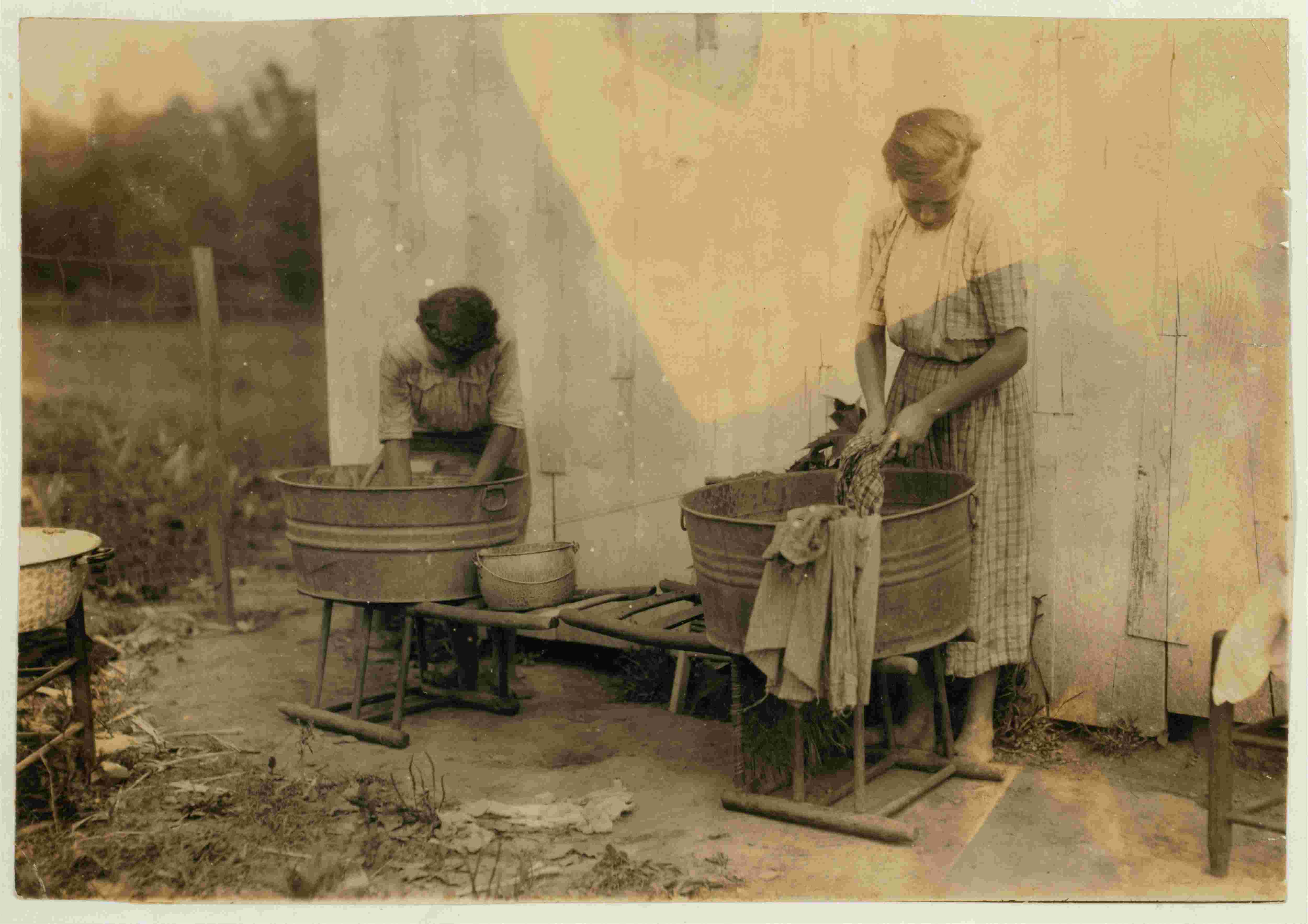 Adults started considering the issue of child protection and children’s place in society only in the 20th century. The British Children Act of 1908, which forbade the employment of children in mines, factories and agriculture, was a praiseworthy beginning. Yet the children's right protection movement was still dominated by charity organisations acting for the benefit of abused and abandoned children, whereas the state guarantee of the protection of children had still not been considered.

The founding of the International Save the Children Union  (UISE) in Geneva, in 1920 marked the beginning of the children's rights protection system. The union gathered funds to help children – victims of war. Thanks to its efforts, in 1924, the General Assembly of the League of Nations adopted the Declaration of the Rights of the Child, also known as the Geneva Declaration.

The United Nations' convention divides the Rights of the Child into four categories: 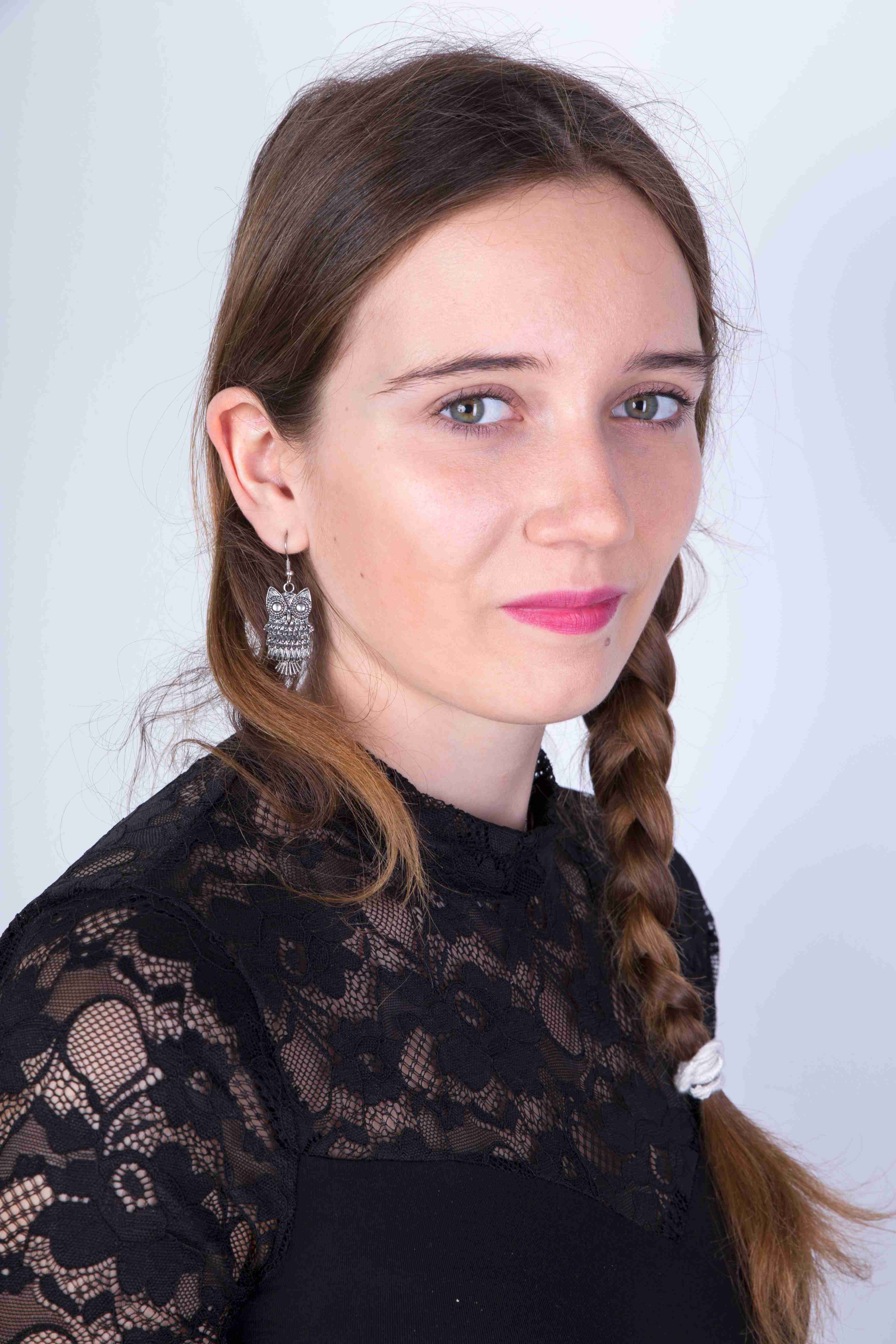 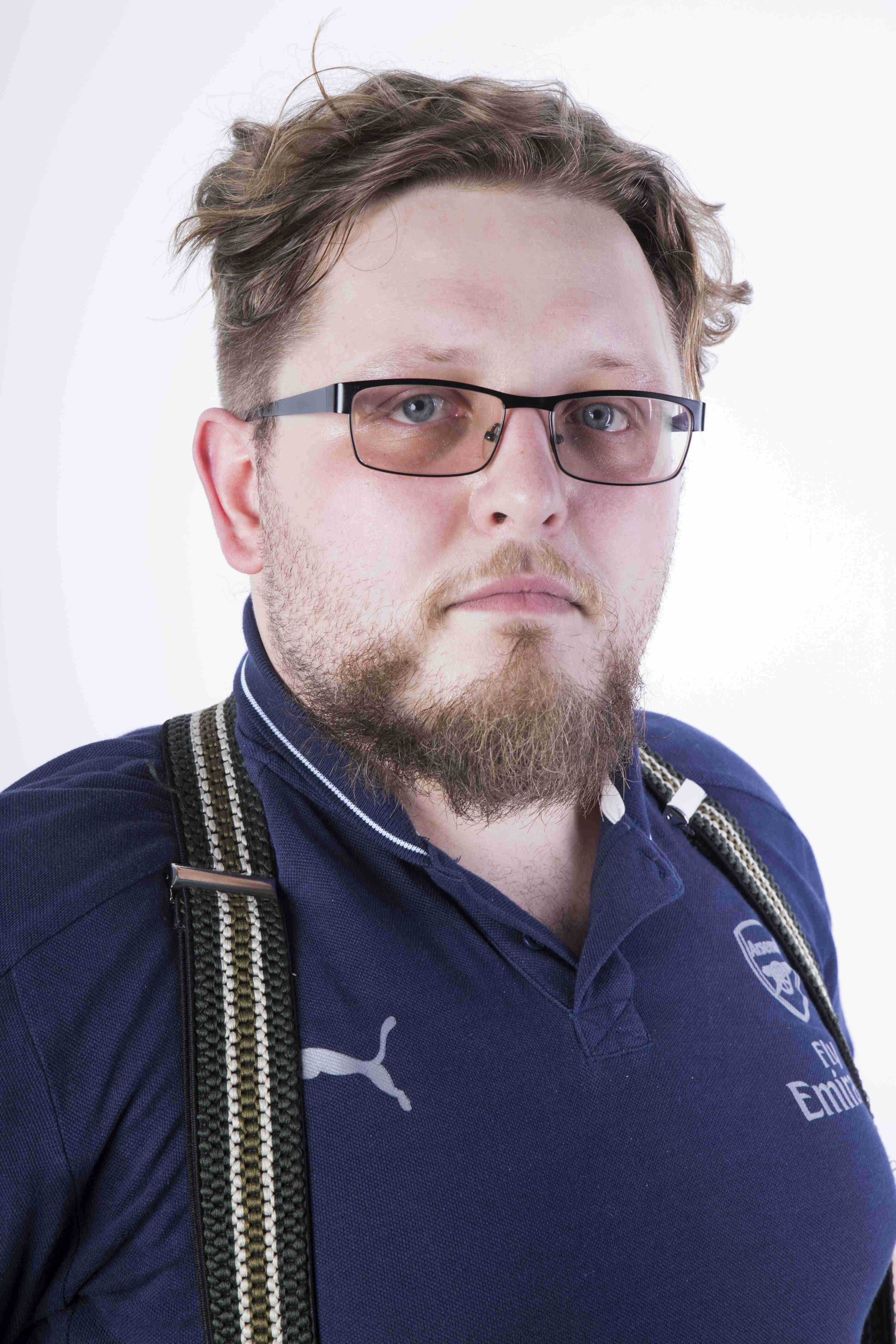