Persecution and harassment of the Gypsies started when Adolf Hitler came to power. The Nazis propagated superiority of Germans over other races and nations, particularly over Jews and Gypsies. The German national socialism created the concept of Übermensch, or 'superhuman',  morally and intellectually superior to the 'subhuman' (Untermensch), and adopted it for its purposes.  The first manifestation of the concept was a ban on marriages with people of other races (included in the Nuremberg laws of 1935).  Jews and Gypsies were also forbidden to serve in the military and in state institutions.

The Łódź ghetto had a special place in the annihilation of the Roma people. It was established on February 8, 1940, for the Jewish minority and was the first one in Poland to be fully isolated from the rest of the city. Located in the Bałuty and Old Town districts, it survived almost until the end of the German occupation of Poland and was liquidated in August 1944.

The first Roma arrived in Łódź on November 5, 1941. 1,200 people were quartered in a special Gypsy camp (Zigeunerlager in Litzmannstadt) in the block bound by  Brzezińska, Towiańskiego, Starosikawska and Głowackiego streets and surrounded by a double barbed wire fence. The surface area of the camp was only 0,019 km²; it consisted of a few old buildings, where 6 to 7 people had to live in one room. Windows were planked from the outside. In November 1941, over 5,000 Roma, including 2,600 children, were brought there from Burgenland (Austro-Hungarian border region).

The Roma people deported to Litzmannstadt Ghetto were brought to the Radegast train station (Verladebahnhof Getto-Radegast), where food, fuel and raw material supplies for the ghetto residents and factories were delivered. Later, people were transported from there to death camps in Chełmno nad Nerem (Kulmhof) and Auschwitz-Birkenau.

The Roma deportees brought jewellery, musical instruments and other precious objects. They were famous for their trade skills and wealth (those brought to Litzmannstadt belonged to the upper class of Burgenland), so the Germans robbed them of their belongings as soon as the transports arrived at Radegast.

The camp was entirely isolated from the city and the ghetto. Ony a few people from outside were allowed to enter its premises. The living conditions in the Gypsy camp were even worse than those in the ghetto. Antoni Galiński from the Institute of National Remembrance said in the documentary Obóz cygański w Łodzi ('The Gypsy Camp in Łódź'): Upon the arrival of the Gypsies the camp had practically no necessary equipment and facilities. There were no kitchens, bathrooms, infirmary or even latrines. The place was not designed to accommodate such a number of people. Starvation-level food rations for the Gypsies were provided by the ghetto.

In such conditions it was almost impossible to maintain any hygiene. Those who died (about 700 people) were buried at the Jewish cemetery at Bracka Street, but the burials were often delayed due to the epidemic of typhus, which broke out in the camp. Doctors summoned from the ghetto were unable to prevent it and many of them also died. When the epidemic started spreading outside, the Germans decided to liquidate the Gypsy camp. On January 12, 1942, the remaining Gypsies (about 4,300 people) were deported to Chełmno nad Nerem and murdered with exhaust fumes in specially designed trucks. They were the first victims from Łódź killed in the Kulmhof camp. Supposedly no one from their transport survived.

Today, a branch of the Museum of Independence Traditions in Łódź housing and exhibition  about the camp is located in the former Gypsy camp area. 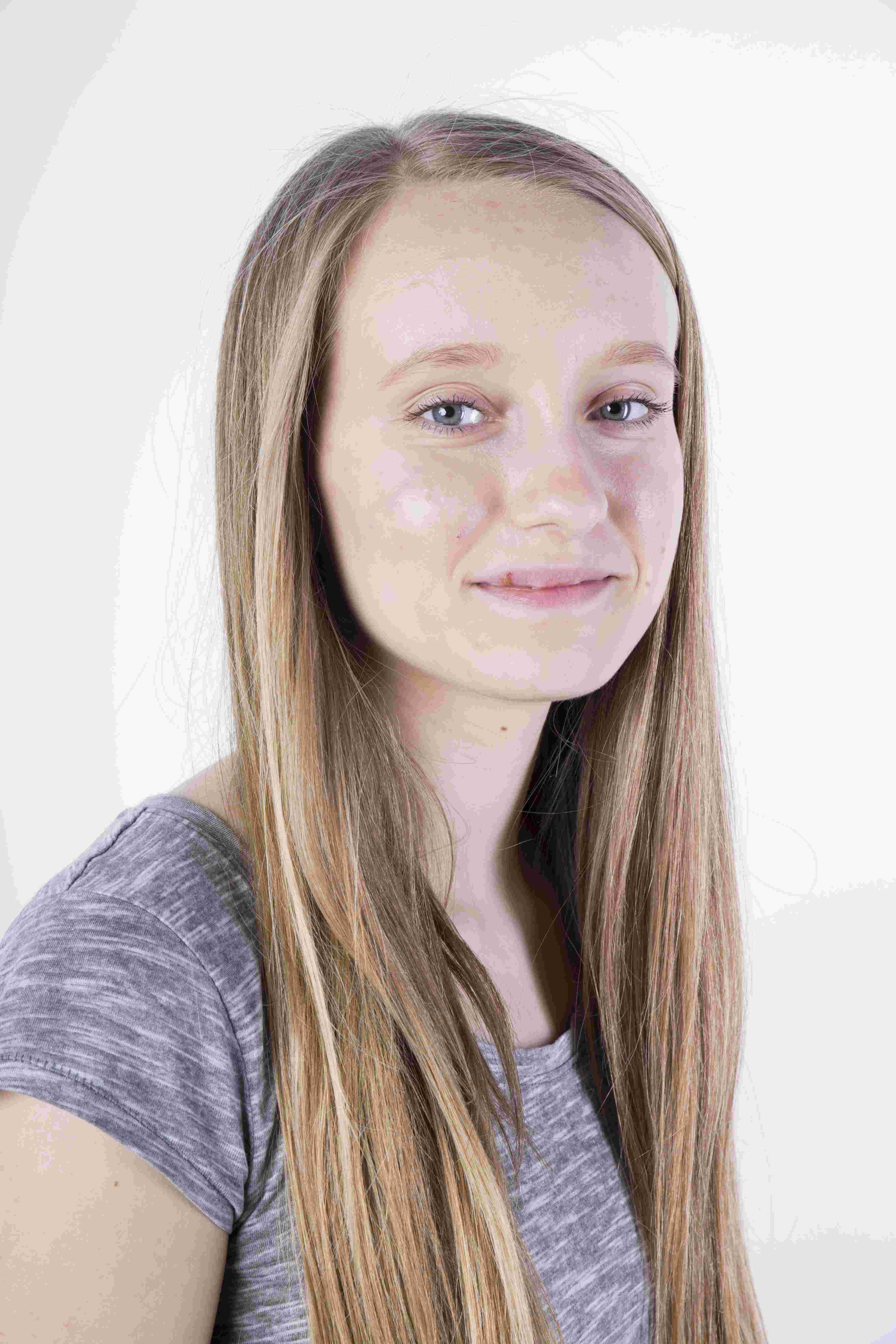