Raport 2017: Children // THE UPBRINGING OF CHILDREN BY THE PEOPLE OF THE BOOK

Bringing up children is a very responsible and perhaps the most important of parents' tasks. What values prevail in the upbringing of children in other cultures? Rebbetzin Miriam Szychowska, headmistress of the 'Matanel' Jewish kindergarten in Łódź, mother of four, tells us about raising children in Jewish culture.

'The world exists only by virtue of the breaths of children going to school' said Resh Lakish on behalf of Rabbi Yehuda haNasi. How do these words affect the role of bringing up children in Jewish culture? 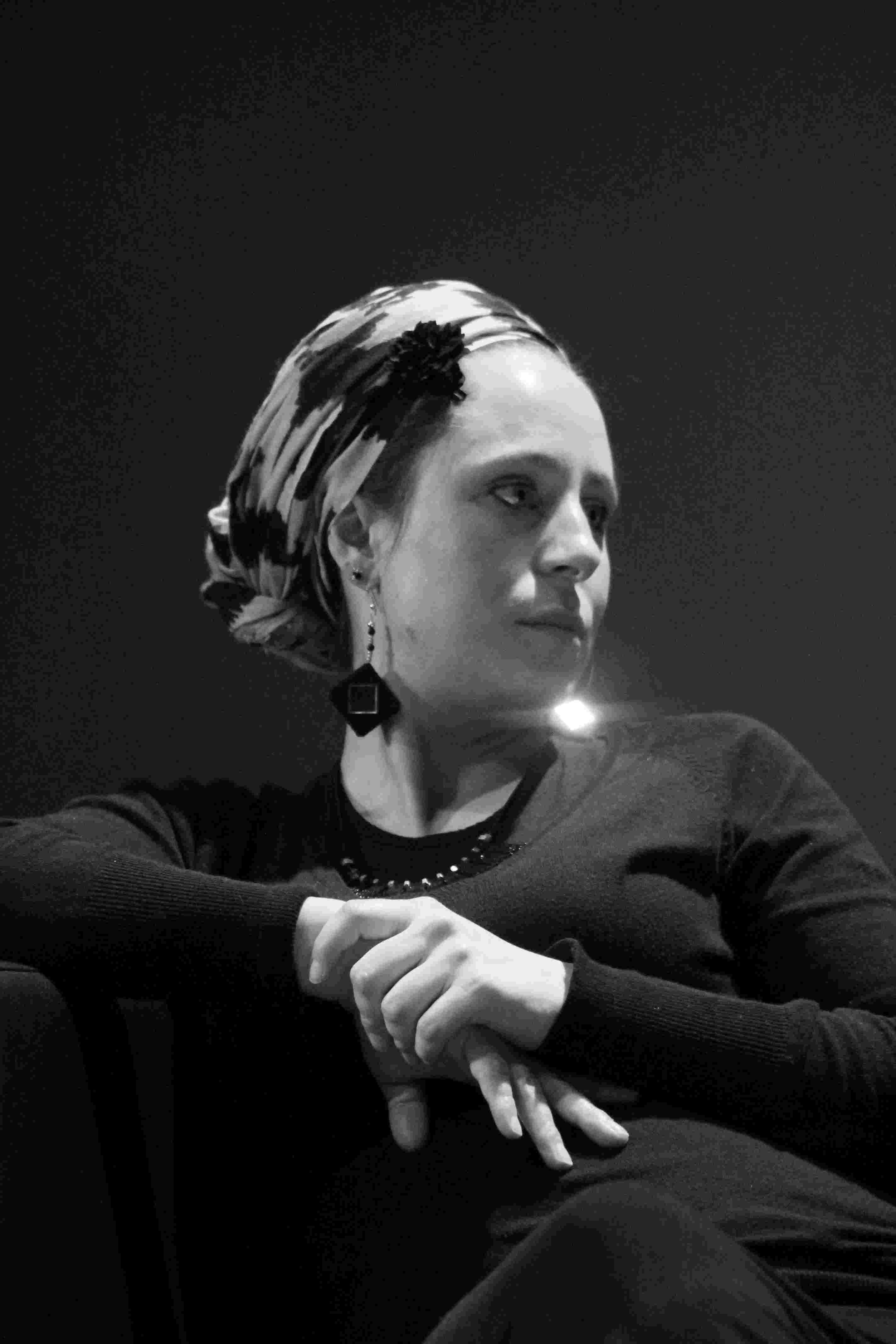 Children are very important in Judaism, there is even a commandment in the Torah: ‘Be fruitful and multiply.’ People are supposed to strive to fulfill the commandments, so for Jews it is more important to have five children than to live in a three-story house. This indicates that the Jewish world is less materialistic and devotes more attention to the family.

What is the essential goal of bringing up children?

Parents think mostly about making their children good people, who will mend the world with their good deeds, such as helping others, respecting the elderly and giving tzedaka (obligatory aid for the poor, orphans, widows and the ill – comment from the editor). A parent's goal is to teach their children how to respect the world around them. The Torah is helpful here, as it contains commandments and rules about how to treat other people and even how to treat animals.

When should parents start to teach religious values to their offspring?

It all depends on when the parents start to demand more from their children, but they should familiarize them with religion – systematically, if possible, from the age of 3. If they see that their children do not accept their teaching method, they should not teach them forcibly, but look for another way. Parents also should not push their children too much, because they might rebel and leave their family and religion when they grow up.

Jews are called 'the People of the Book'. How important is education for you?

It is very important, because studying the Torah requires us, Jews, to possess great knowledge in various fields. The education of children begins with learning Hebrew, since we read the Torah in its original version. This compels us to seek answers to different questions. Torah studies also require a knowledge of biology, as it describes the structure of animals and plants when answering questions regarding the rules of kashrut. The Torah contains many rules recorded several hundred years ago; they must be updated in order to remain current, and this also requires knowledge. All this compels a young person to follow the way of the Torah and be a light for other nations.

Does the Torah contain any example of how one should (or should not) treat and bring up children?

There is no pattern for bringing up children, but the Torah shows certain behaviour which should be avoided - or which is worth copying. An example of behaviour to be avoided is favouring one of the children, as was the case with Jacob, who favoured his son Joseph over his other children, thus negatively affecting his relationship with his other siblings.

As the years go by, the world changes; has the Jewish way of bringing up children undergone any changes?

Of course it has. First of all, girls have started to get more education. They can now study the Torah just as their male colleagues do, but apart from that there are no drastic changes. Parents and children must respect each other.

Do you think that the values passed to Jewish children could also prove useful in non-Jewish families?

Universal values are similar in all cultures and religions, but there are some changes which result from different roots. Nobody says that one culture is better than others, so there are no reasons why parents, who have not had any earlier connection with Judaism should not pass on the values of Jewish culture to their offspring. 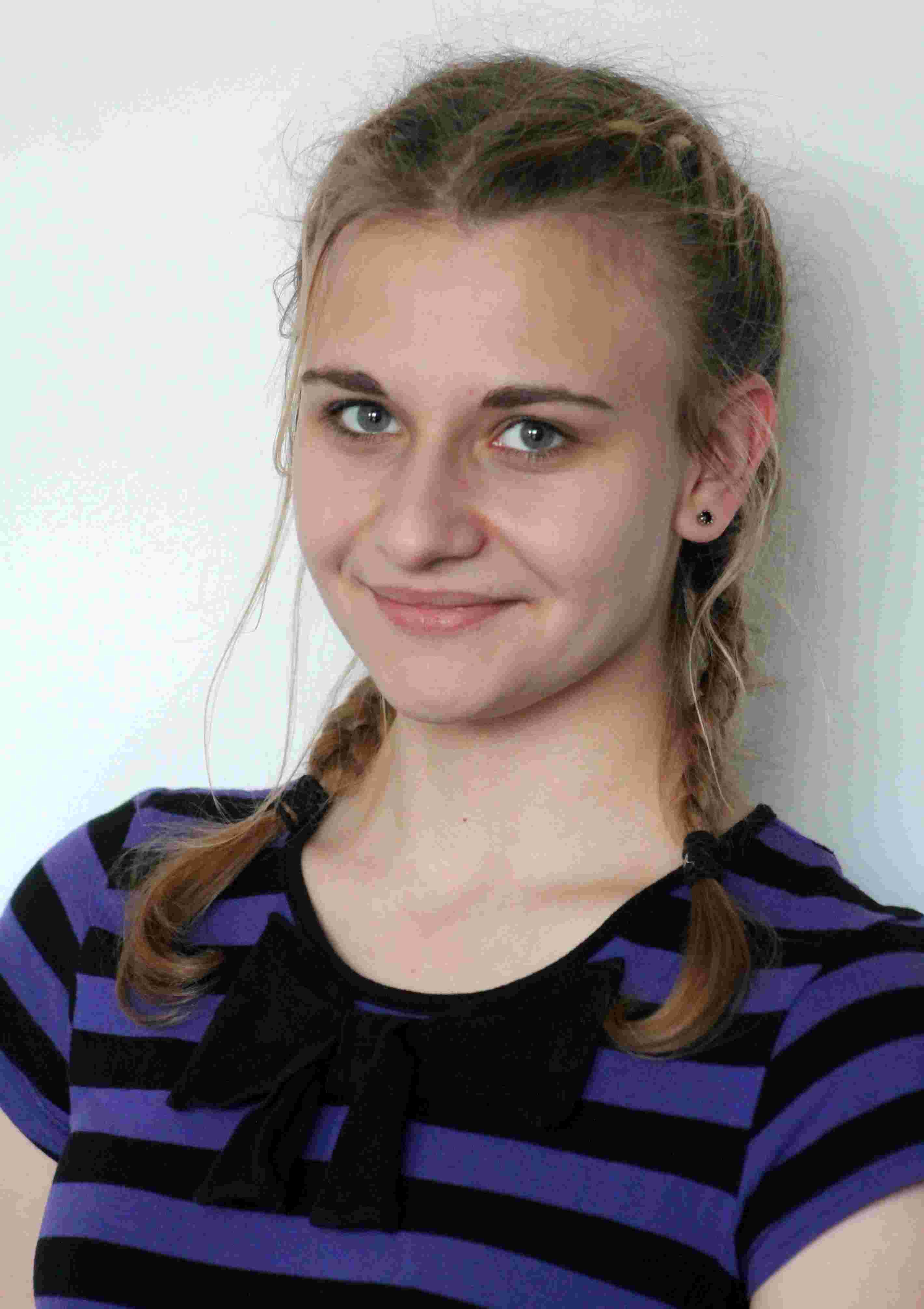 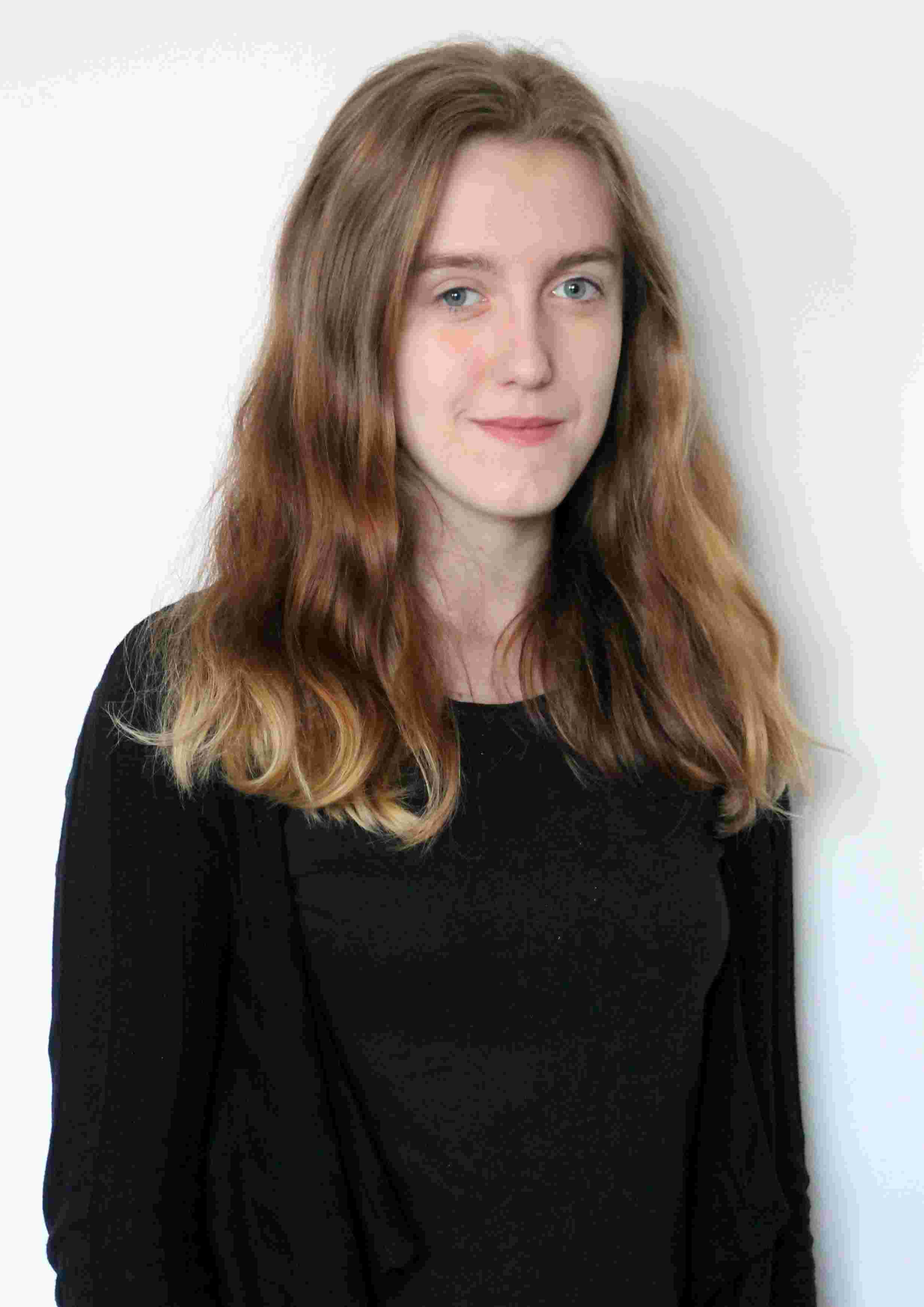