When the Taliban took over the Swat valley in Pakistan in 2007 and started closing private schools in order to limit the access to education for girls. Two years later, 11-year-old Malala Yousafzai started blogging on the BBC Urdu service, encouraged by a radio correspondent from the  nearby Peshavar. He also suggested that she write under the pseudonym, 'Gul Makai', meaning 'cornflower'. She wrote about the authorities' activity and everyday life in her village.

Malala Yousafzai is famous for her involvement in the protection of women and children's rights in Pakistan, especially their right to education. In 2009, the authorities noticed her work and awarded her a government Peace Prize. Malala's activity convinced the Taliban to change their decision and allow the education of girls under the age of 10.

On October 9, 2012, Malala was assassinated by a masked man on her way to school. Fortunately, the bullet did not reach her brain. Malala was brought to Great Britain for treatment. 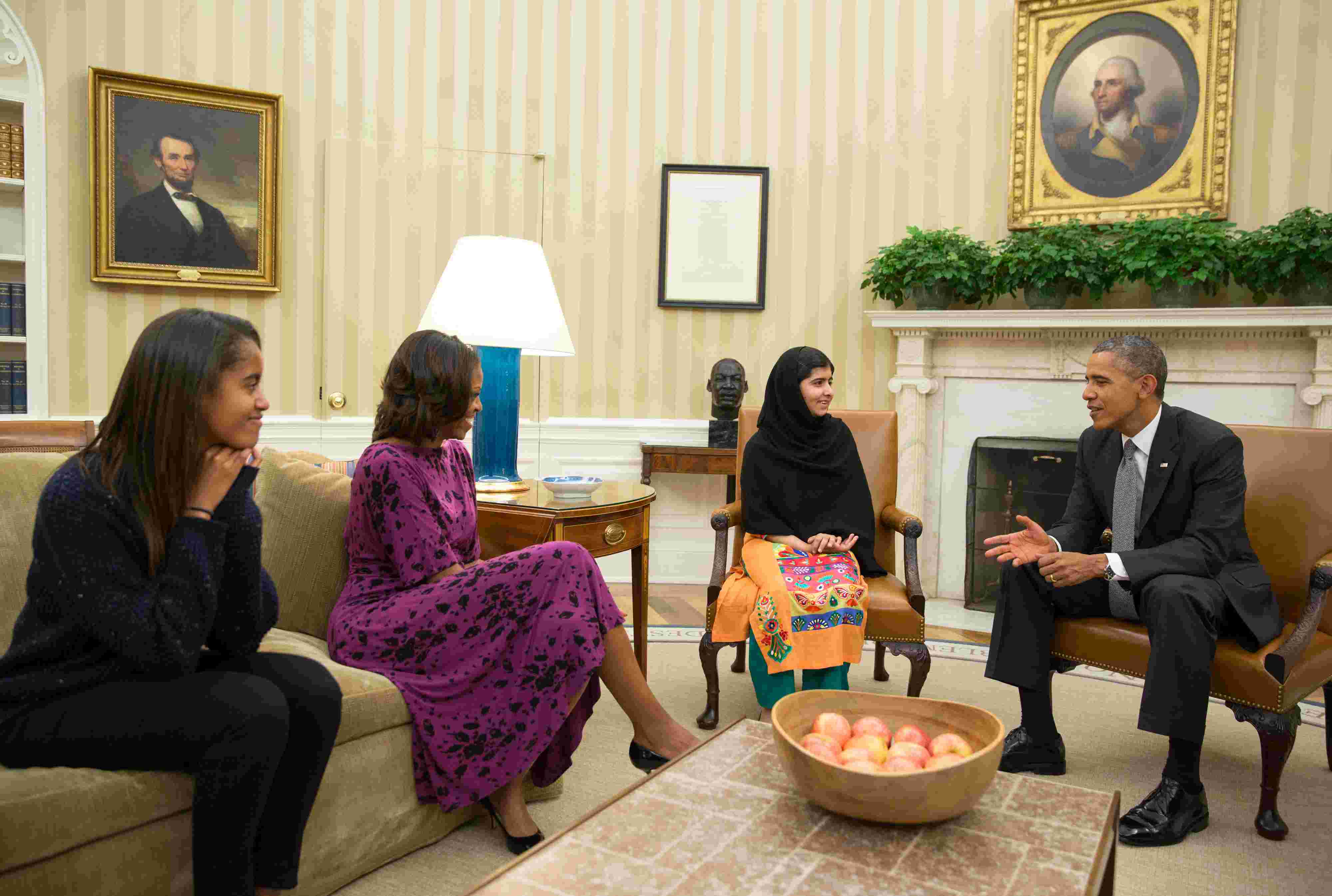 There is nothing more frightening for terrorists than a girl with a book, said Ban Ki-Moon, Secretary General of the United Nations after the attack. His words inspired an international movement called GIRLWITHABOOK. The movement encourages people to photograph themselves with books and a 'I stand with Malala' inscription. The initiative's aim is to support Malala Yousafzai and draw public attention to the global problem of women who lack access to education.

After the treatment, Malala started gathering funds to build schools and provide the children with school equipment. She opened a library in Birmingham, where she currently lives. In 2013, she stood before the world leaders at the General Assembly of the United Nations and said, 'They [the Taliban] thought that the bullets would silence us, but they failed. And out of that silence came thousands of voices'..

In 2014, Malala was awarded the Nobel Peace Prize. In 2013, the book I am Malala written by a journalist Christina Lamb, was published, and in 2015, a film was made under the same title. On her 18th birthday in 2015, Malala opened a school for Syrian girls from a refugee camp in Lebanon. She is not only the first Pakistani Nobel Prize Laureate, but also the youngest one in history. 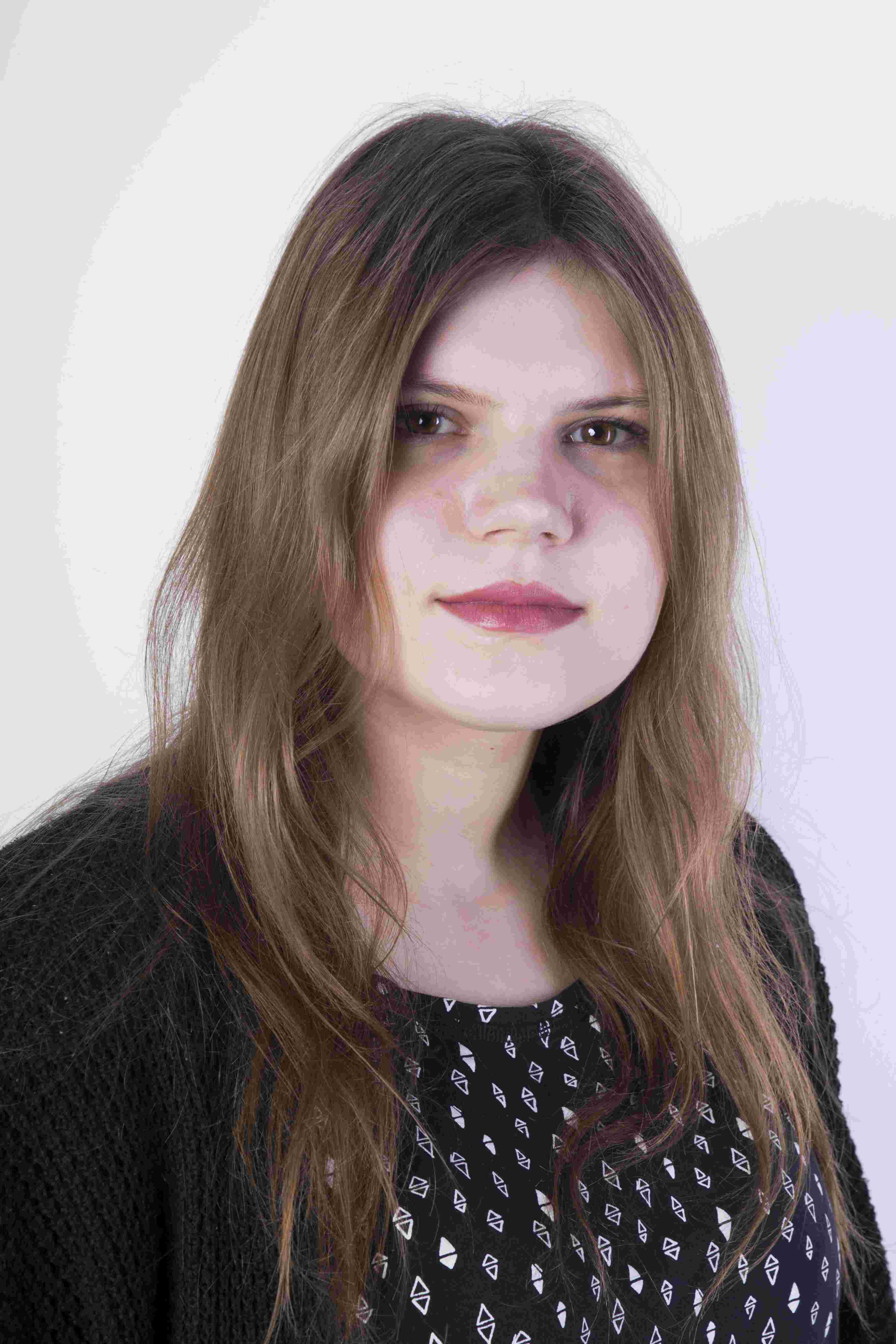